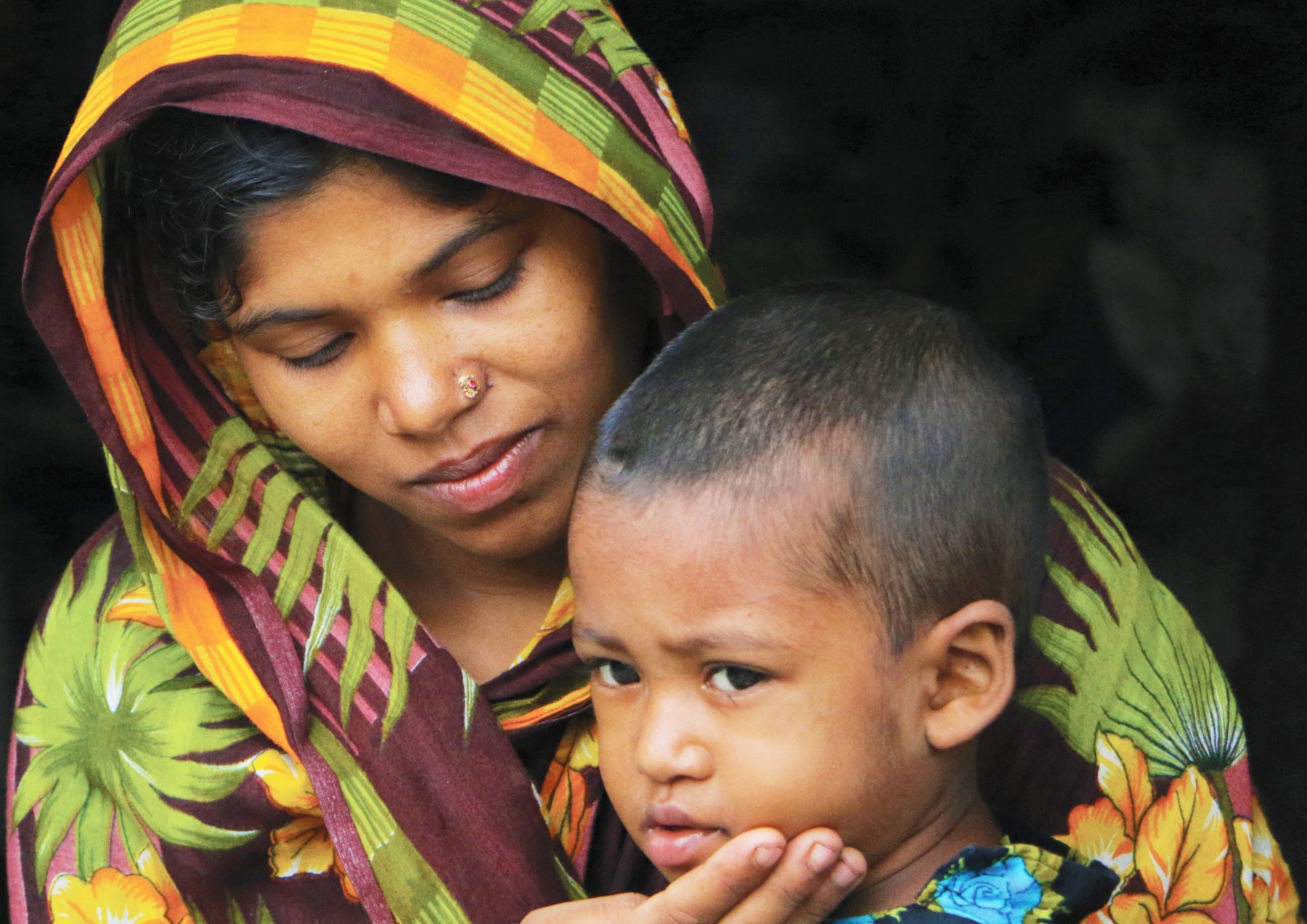 In the year 2002, while the earth was rotating on its usual axis and the world was going about in its daily conundrum, in the village of Banur (Orissa),  hidden amidst hills and pristine green trees, a love story was brimming at the pot.

Prabhu and Premlatha had known each other from sunny days spent playing cricket in the village ground. The family owned fields alongside each other, so their meetings were frequent especially after they were old enough to help out in the field. While planting onions and pulling out weeds, they formed a friendship so deep, it rooted into love.

Other than the field, their meeting place was on festive evenings when they would be dressed in their best. On evenings where there was a festival, the women would chat about it in the fields from morning till sunset while they were plucking leaves and tilling the ground. Each family member would come home early for a fresh bath and don themselves in the shiniest jewelry they had. Marriages, festivals and every other celebration in the village was always a happy time for Prabhu and Premlatha. As time passed and as they grew sure of their love, they decided to tie the knot.

The two started a home and a life together. They welcomed two beautiful baby girls and carried on their life working in fields, celebrating festivals, and cherishing every moment together until one day in March of 2015. Premlatha had gone to collect potatoes with their elder daughter. On the way back, she walked ahead with her daughter behind her, the trail was narrow so she kept herself focused on balancing the potatoes in her head. She was so focused that she failed to see the livewire right in front of her which electrocuted her and took her life right there.

Priya* was just seven years old that day when she went to collect potatoes with her mother, but the memory is engraved in her young brain. She was also carrying potatoes on her head which she threw to the floor and went running to call for help. Today she is quiet and collected with sorrowful eyes that reflect the horrors she has seen. If you meet her, she will tell you with a shy smile how much she misses her mother’s hands and the food she cooked.

With his elder daughter just 7 years old and the younger one a toddler of 3, Prabhu was grieved and lost with his life’s direction after losing Premlatha. Finding the time to work and at the same time care for the children seemed like an impossibility. But God made it a possibility when a few church members heard of their pitiful plight and suggested that Priya* attend the Immanuel English SDA School in Jeypore.

Today, Prabhu is grateful. Even though he lost the love of his life, his love story has not ended, she left him with two beautiful girls to love for life. To add to that joy,  one of them is being given a mother’s care and protection at the Immanuel English SDA School.  Currently enrolled in 1st grade, Priya* loves to paint and looks forward to Saturdays where she gets eggs for lunch. She wants to become a teacher someday.

*some names changed to protect identity