Bethel Home is located at Barobisha in the eastern part of Jalpaiguri district of West Bengal, India, approximately 8 kilometres from the Bengal-Assam border.  It is in an area noted for political unrest, kidnapping, murders and sexual assault. The women and children are at high risk of being trafficked for sex slavery, domestic servants, or human organ smuggling. 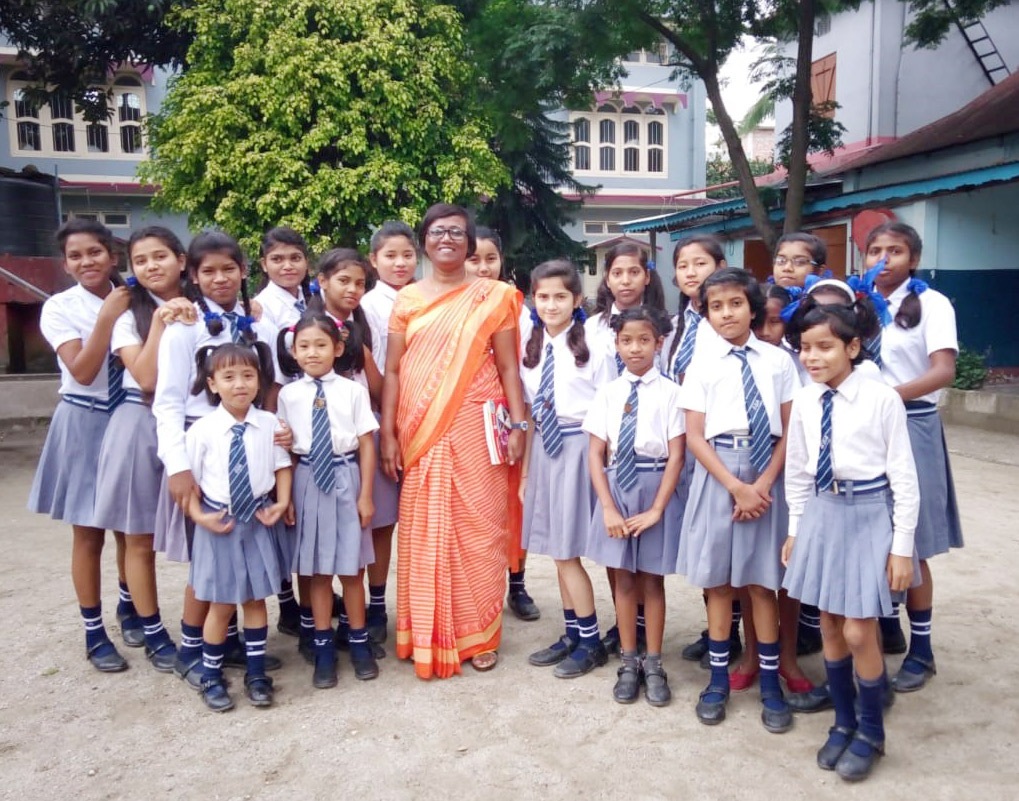 The principal of the SDA School, Laskar Para while visiting various villages through North Bengal witnessed firsthand the poverty of deserted and orphaned children and discussed the situation many times with his wife.  The apparent needs troubled him and out of a heart of love he became convicted to endeavour to relieve the hardship for at least some of the children through a boarding school education.

The first years were very difficult.  The children came from forested regions with different tribal backgrounds, speaking different languages and knew nothing about discipline or sanitation.  All of them appeared to be malnourished and many suffered from boils and scabies.   The girls slept on concrete floors sharing the room of the Jacob family while the boys slept on the floor of a small enclosed verandah.  When it rained those inside the house would sit up all night, avoiding the water cascading in from the leaking roof.  One can imagine the overcrowding as the numbers grew to 34.  It was about this time Mrs. Helen Eager, a missionary from Australia made her first visit to the school and noted the happy faces of the children regardless of their cramped circumstances.  She arranged for funds to develop and sustain the place.  This enabled the rooms to be upgraded and the veranda enlarged into big rooms.  The tin roof was replaced with a concrete one and a temporary kitchen was built. 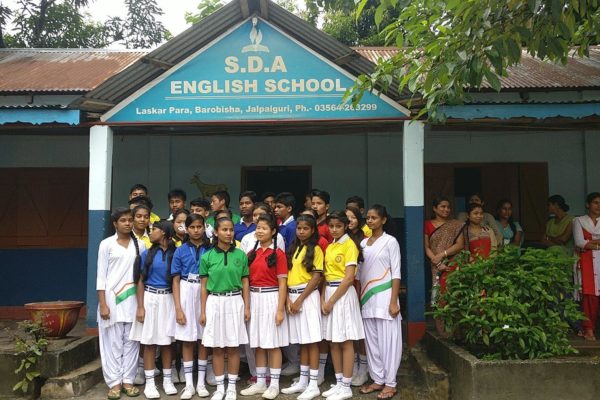 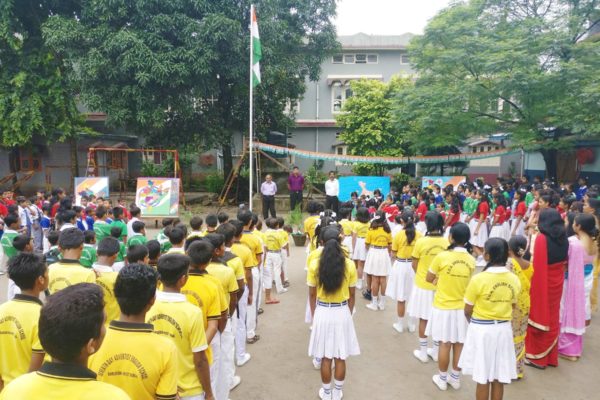 With gradual growth over the years and the number of residents increasing every new session, the home came to be officially called Bethel Home on June 9, 2007 and residences were built separately for both, boys and girls.

As of now, there are 130 children in Bethel Home who are being trained intellectually, physically and spiritually.  There are 7 children pursuing their LLB, B.Sc Nursing, General Nursing, B.Sc in Computer Science, B. Com and BBA.  The residents of Bethel Home participate in all kinds of activities such as art and craft, sports and games, excursions and various church activities so they can grow to be creative and innovative citizens.