The Sunrise Children’s Home, situated on a sprawling 12.5 acre land near Karada village in Andhra Pradesh was started on October 22, 2001 with humble beginnings. Though now complete with dormitories, prayer halls, quarters and a play area, it began in a humble one-bedroom house. 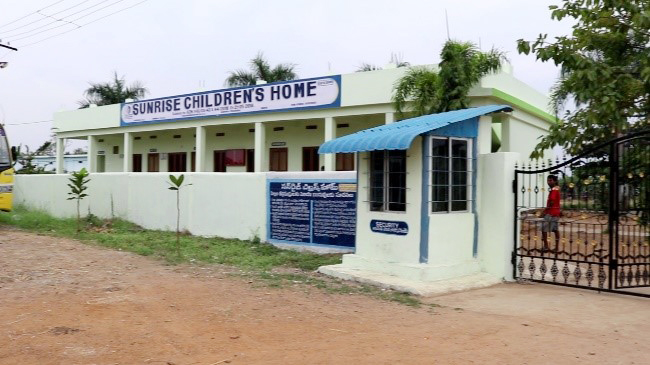 After Mr. Raj Varma and Mrs. Lalitha Varma had worked for a period of ten years in Elim Home, Mrs. Helen Eager who was impressed with their work asked the couple to start a home in Bobbili as the area had a high rate of poverty and also, a huge number of orphans. Believing that it was a call from God, in the year 2001 Mr. and Mrs. Varma started the home with just three children in a rented house.

The service of the dedicated couple drew attention among the community and admission started growing from 3 to 7, then went up to 17 due to which they had to shift from their one-bedroom home. As government officials, child welfare committee members and local church pastors heard about Sunrise Home they began sending children from their areas in desperate need of a place to stay, leading the admission to be 35 by the year 2004 and then 60 by 2006. 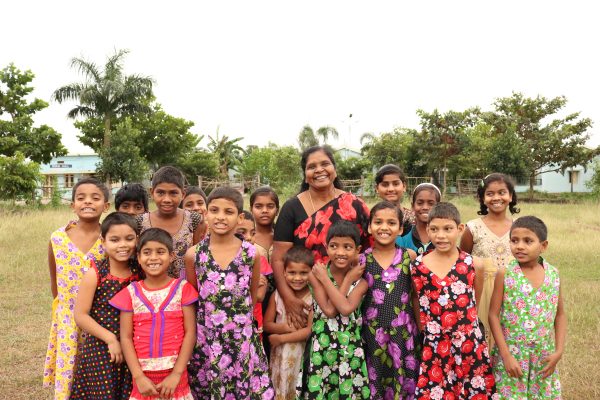 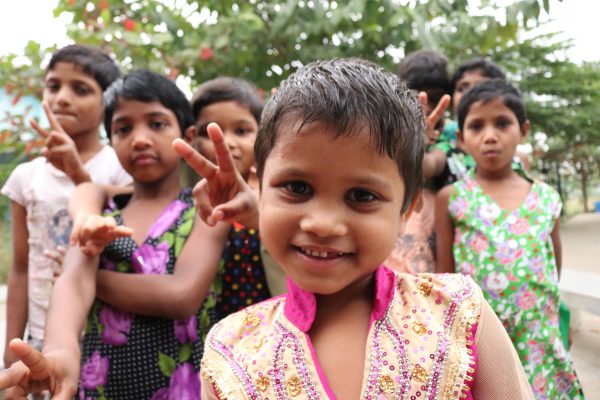 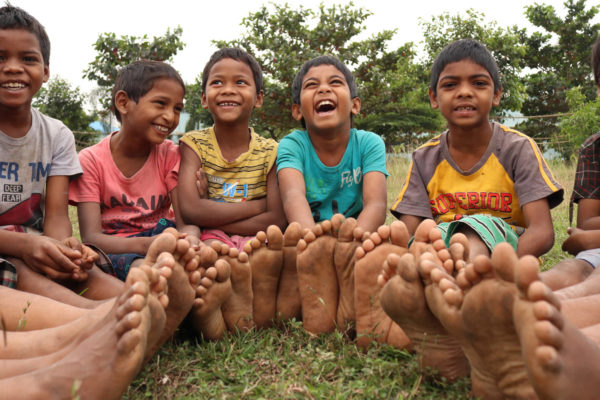 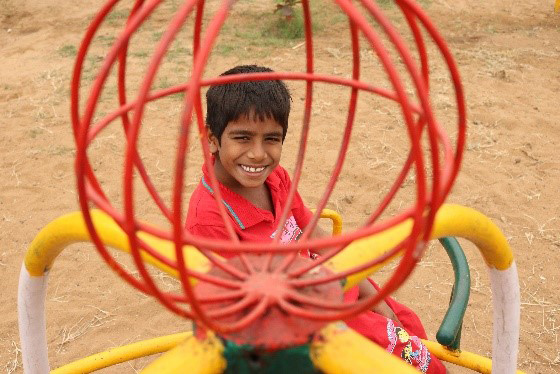 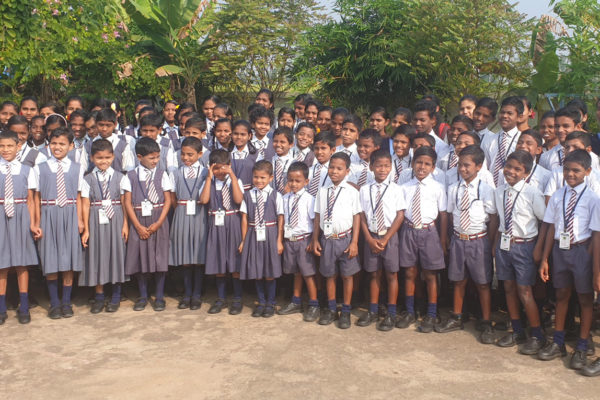 Each time new people were admitted, the children had to shift from one place to another due to which they faced many difficulties regarding the accommodation due to cramped spaces, lack of safety and privacy from public, also health problems due to the insanitary open defecation practices of the neighborhood and exposure to various types of insects.Due to such problems, Mr. and Mrs. Varma proposed a plan to Asian Aid USA/HHWS to purchase a 10 acre property for Sunrise Children’s Home with the goal, “One time effort long time self-sustainability and income generating.” Their proposal was approved and a 12.5 acre land was purchased near Karada village in Vizianagaram district in the year 2009 in a beautiful environment surrounded by lush greenery on the banks of the river “Vegavathi.”