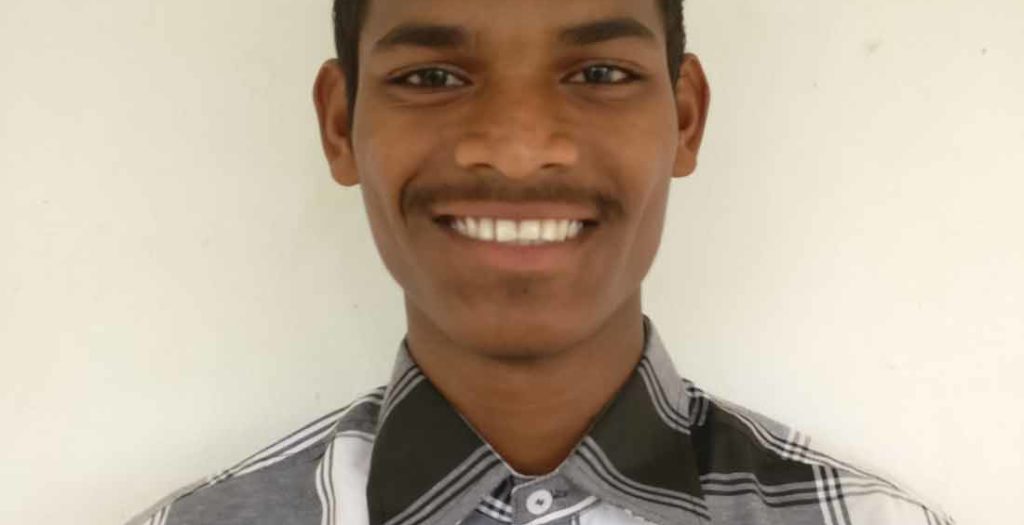 For many years, there has been an inside war going on between culture conservation and modern development in the hills of the Malkangiri district. While the government has tried its best through funds and schemes to bring the area into modernity and civilization, there is a growing unrest, an unwillingness to let go of the years of culture and heritage that has been passed down through generations. The Malkangiri district is home to the Bonda tribe, one of the most primitive tribes of India listed among the 75 Primitive Tribal Groups identified by the Government of India.

A news report in 2016 states the population of the tribe as 7000 and despite repeated attempts to protect the tribe over the years, the decline in the population rate has been worrisome according to certain findings. This could owe to many factors, one, that the women usually marry men 5 to 10 years younger than them and they take care of providing and working for the household while the men drink and engage in fights. Leading to low life expectancy rate and high rate of murders including a number of cases of fratricide. A magazine quotes, “The life expectancy of the (Bonda) tribe is so low, they are nearly extinct.’ The decline in the population of the Bonda tribe could also be credited to the extreme low rate of literacy with some sources citing just 6% of literacy among the tribes. But in the hills of Malkangiri is a tribal boy in the village of Kodamguda called Jitin* who is on his way to up the literacy percent among his tribes.

The rainy season proved fatal for the Kirsani family. After a gathering at the village one rainy August day, the men went to bathe in the small lake right in the center of the village and among them was Jitin’s* father, Bokulu who lost his grip and drowned just a few minutes later. At that time, Jitin was in third grade and his youngest brother was just a couple months old. It was only when he came home for vacation that Jitin* found out his father was no more. Over the years, the village has moved on with roads and greenery clashing in every corner but the lake which took his father’s life still lays swarmed right in the heart of the village.

Kodamguda is a lush green yet idle village where women sit together and talk and children gather together in troops to hunt little insects while fathers soothe their throats with their bitter potions.

Today, his mother goes to the fields two or three times a week wherever she finds work sometimes earning Rs. 80 a day, roughly Rs.1000 a month. The house Jitin* shares with his two younger brothers and his mother only has enough space to store their belongings, a rope to hang clothes against the wall, a few pots and tumblers and some other odd items. Their bedroom is the verandah with a roof and no walls, with the aid of fire taken as a natural blanket in cold winter seasons.

But for more than a decade, Jitin* has enjoyed the privilege of having a bed, a roof, a blanket and food and education given to him ten months out of twelve, and when he passes out and earns some money, he hopes he can provide the same to his family. With alcohol addiction being rampant in his village, if Jitin* had not gotten a helping hand to aid him, he would have joined the alcoholic parade, goal-less and illiterate with his only aim being to get a fresh cup of mahua-flower brewed liquor.

If you happen to visit the Immanuel English SDA School and meet Jitin,* you will find him with a hearty smile and a plate full of rice. He always looks forward to Tuesday mornings when the cafeteria serves Khichdhi for breakfast and is intent on being a strong and healthy boy so he can become the policeman he aims to be, one that safeguards the people.

Because of one kind helping hand, the tribal boy whose existence is endangered, who comes from a land that is famous for its low rate of literacy, whose future had stars of intoxicants lined up, is now given a new lease in life, a lease full of opportunities he would have never known existed otherwise.